Some cities that were hardest hit by the real downturn are experiencing mini sales booms.

Las Vegas real estate properties are down 28 percent in price, but sales of homes are up 15 percent.

“By the end of 2010 – that’s where we’re calling the bottom in the forward market. You’re going to get a small price appreciation in 2011,” says Patten. “It’s not like the turn is 10 percent per year, it’ll be something like 3 percent or 4 percent.” 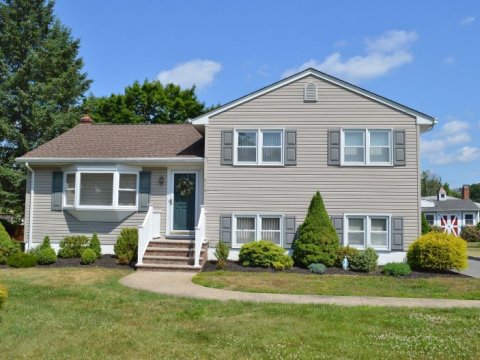 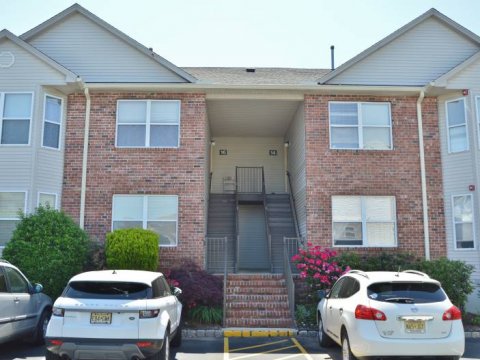 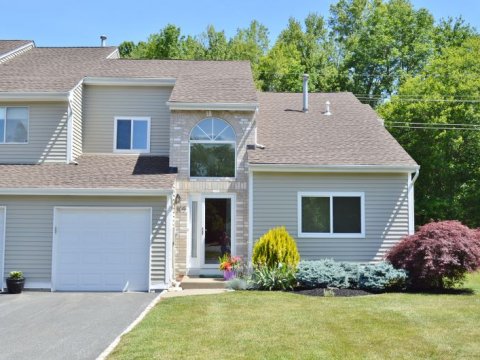