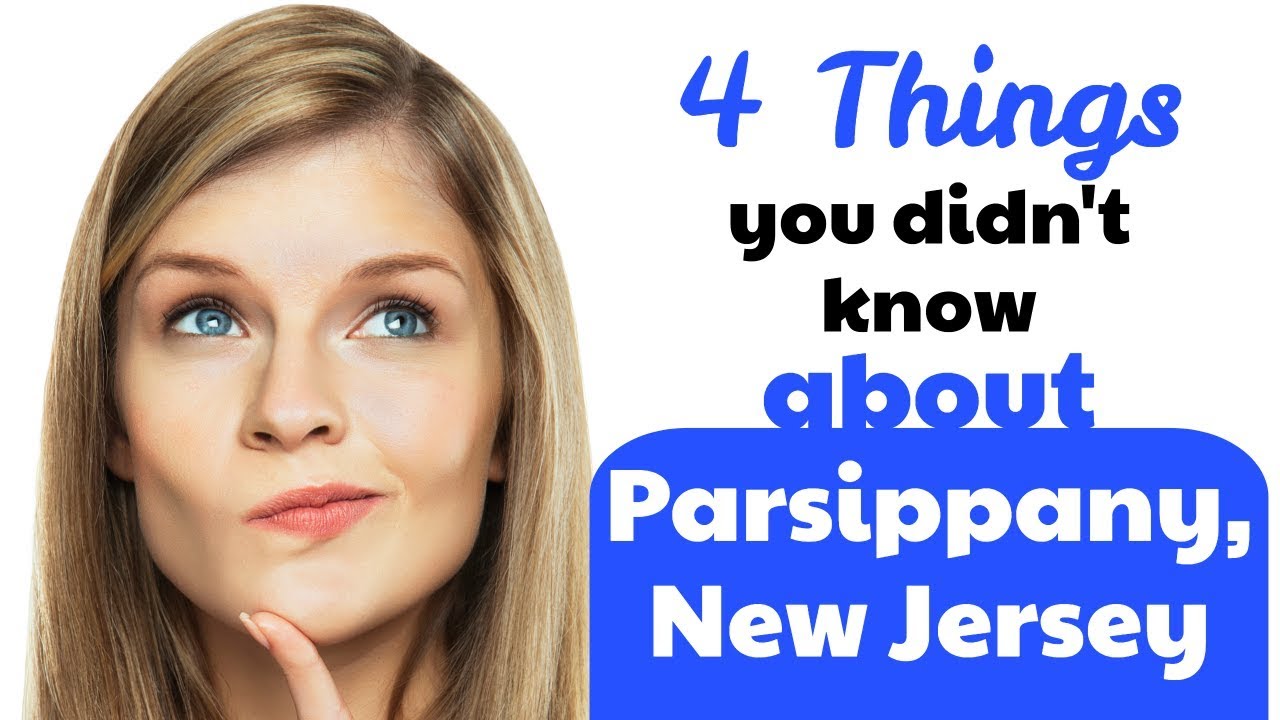 Parsippany, New Jersey, officially known as Parsippany-Troy Hills, has established itself as one of the best places to live in New Jersey. Between its friendly residents, great businesses and delicious food, how could it not? This has made many of its residents lifers. But today, Coccia Real Estate is going to test the knowledge of residents and visitors alike with four things that you never knew about this great town.

Parsippany Has a Free Transit System

Need to get somewhere, but you’re a little short on money? The municipality of Parsippany-Troy Hills has established a bus system that is complementary to any residents of the town. Two buses run on the hour, starting at Morris Hills Shopping Center. Two different bus routes are available and provide access to over 50 different locations throughout town.

The Name Parsippany is Native American

Before European settlers came to what is now considered New Jersey, the Lenni-Lenape tribes occupied a large portion of northern New Jersey. Consequently, a great deal of the tribe’s influence is still felt in the etymology of the area. Parsippany comes from the Lenape word parsipannong. It means, “the place where the river winds through the valley.”

Troy Hills has a little curiosity to its name as well. The area originally was called just Troy. People in Troy, New Jersey were confused when the mail wasn’t arriving, but they were often getting other people’s mail. Unfortunately, Troy, New York also was established just north of Albany. To help the postal service, Troy, New Jersey became Troy Hills.

Time Money Ranked Parsippany One of the Best Places to Live in the U.S.

Is Parsippany, New Jersey a good place to live? You bet! If you live in Parsippany, this probably comes as no surprise at all! Parsippany came in at number 5 on Money magazine’s ranking for the year. To create its rankings, Time Money established a handful of parameters and followed a strict process. Only towns and cities between 50,000 and 300,000 people were considered – 823 places in total. Then the communities with the least predicted job growth and highest crime rates were eliminated. Any place that was 90% of one race was eliminated as well.

Next, home values in Parsippany and the other towns were analyzed, along with taxes and overall local economy. Access to quality-of-life characteristics, such as culture, sports, health care and education, were prioritized, too. To prevent any geographic bias, only 4 places were allowed from each state and only one per county.

Once the list was narrowed down to 50, reporters were sent on location to experience local life, interview residents and unearth any intangibles that weren’t available in the data.

Parsippany was loved! The publisher highlighted a wide variety of assets Parsippany has going for it: easy commute; lower-than-average house price; beautiful scenery and a low unemployment rate. Better still, Parsippany is a New Jersey town with low property taxes, better than 75% of the rest of the state, when compared to the value of the home.

Ever wonder why Parsippany-Troy Hills has such an interesting and beautiful topography? It’s all because New Jersey used to be quite a popular area for geological events. Five-hundred million years ago, volcanic islands crashed into North America, rode over the North American Plate, and created the New Jersey Highlands, which are part of western Parsippany. Fifty million years later, another small continent collided in the area and folded land into itself. The land also was changed when North America separated from Africa.

Then, about 23,000 years ago, a glacier entered New Jersey. As it melted, it created rivers, streams and lakes. The biggest lake was Lake Passaic, which covered nearly all of Parsippany-Troy Hills and most of Morris County.

Once Lake Passaic drained, the area was filled with swamps, smaller lakes, beautiful forests and lush meadows. While the area has continued to change, the people of Parsippany-Troy Hills continue to make sure that the township stays beautiful.

Are you interested in buying or selling a home in Parsippany-Troy Hills, New Jersey? Are you simply looking to learn more about living in New Jersey? Coccia Real Estate’s friendly team of agents know Morris County homes, because it’s their home, too! Find out more today by contacting us or giving us a call at (973) 887-2500. 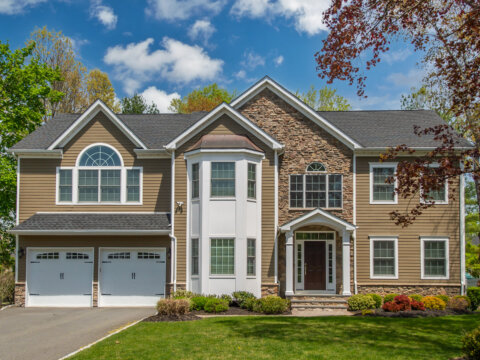